Cordyceps is a parasitic fungus that includes over 400 different species which are found all over the world. Cordyceps  is in the mushroom community and is one of the top superfoods.

Cordyceps is most commonly used for kidney disorders and male sexual problems. It is also used after a kidney transplant. It is also used for liver problems, improving athletic performance, and many other conditions but there is no good scientific evidence to support these uses.

Cordyceps might improve immunity by stimulating cells and specific chemicals in the immune system. It may also have activity against cancer cells and may shrink tumor size, particularly with lung or skin cancers.

The Cordyceps grows native to China and is all around the Tibetan area.   Cordyceps is actually a fungal spore that kills insects such as caterpillars and moths and feeds off their tissues.

The Cordyceps mushroom has been described in old Chinese medical books from ancient times, and is also found in Tibetan medicine. Traditional Tibetan healers have recommended Cordyceps as a tonic for all illnesses.  This is because they continually witness how it improves people’s energy, sleep habits, digestion, stamina, libido and endurance.

Cordyceps is shown to help the body produce and balance cortisol and other stress hormones.  The adaptogenic qualities allows them to influence the body towards homeostatic balance.

Today, many researchers believe Cordyceps to be one of the most powerful performance and longevity promoting herbs. 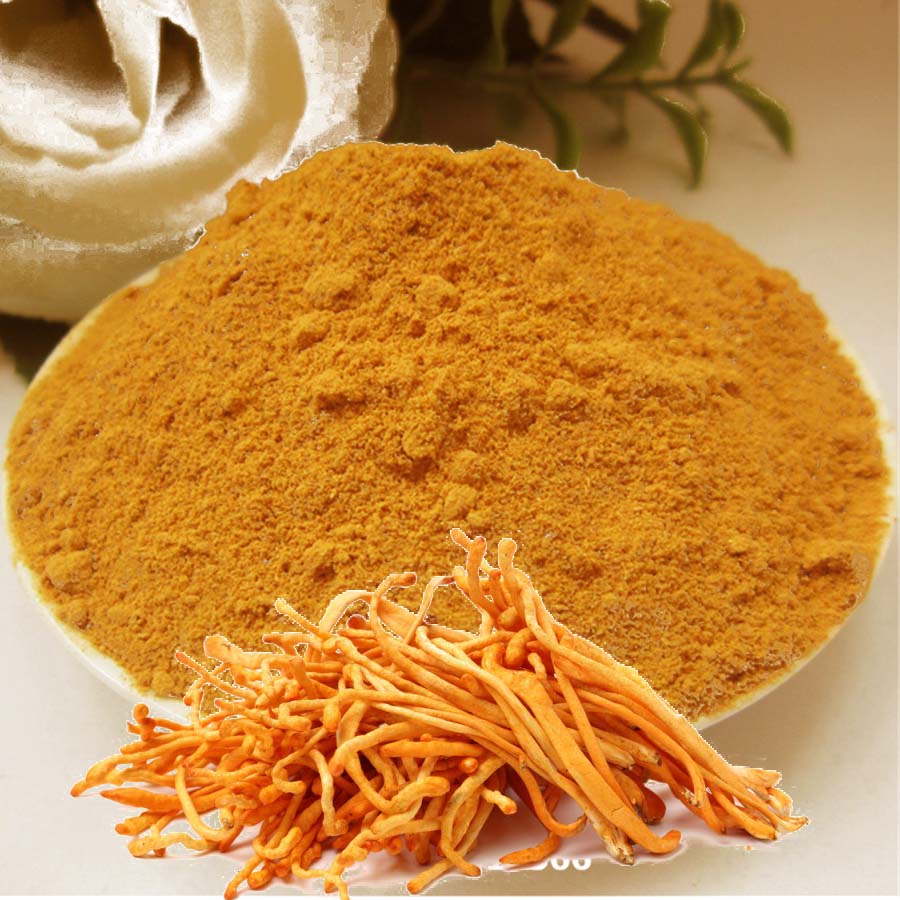 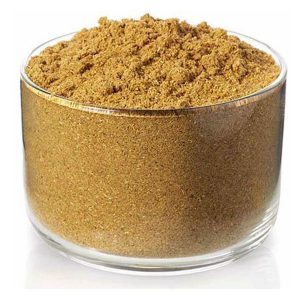 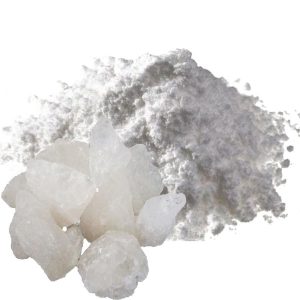 Amazing Enterprises are leading Manufacturers and supplier for Alum Powder  in India. We supply best quality Alum Powder all over India and also we export all over the 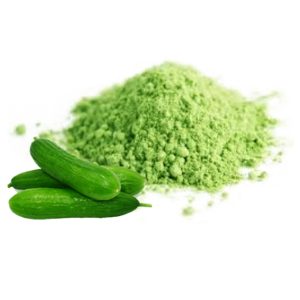 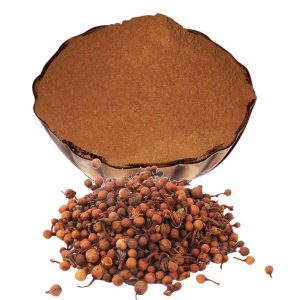 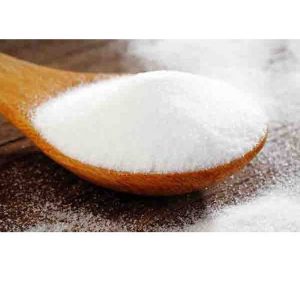 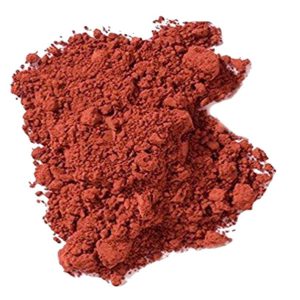 Amazing Enterprises are leading Manufacturers and supplier for Geru Powder in India. We supply best quality Geru Powder all over India and also we export all over the world.

You are submitting Enquiry for
Cordyceps Militaris